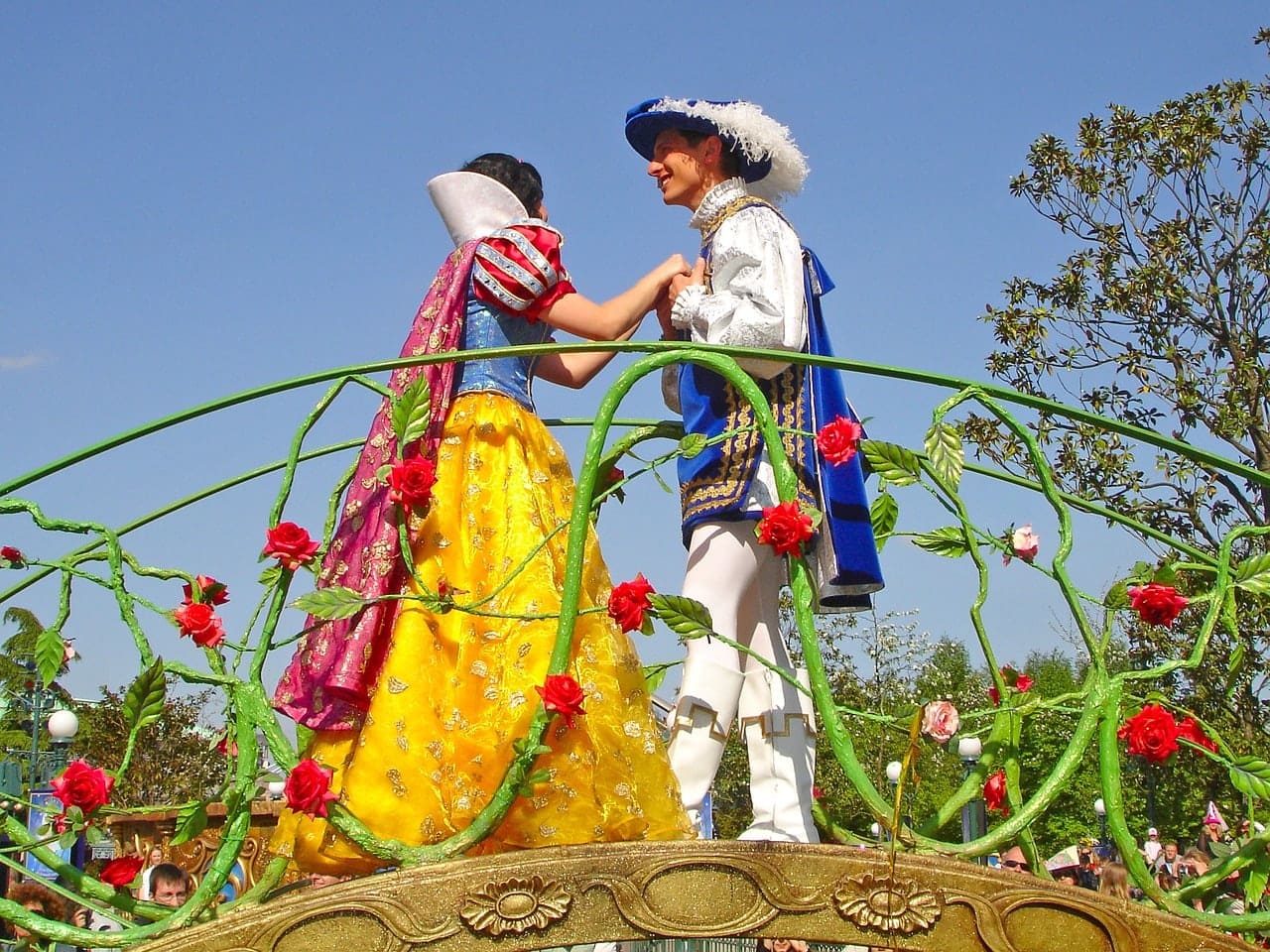 Some of the most famous examples of subliminal messages in Disney movies are from the classics that everyone recognizes including The Little Mermaid and The Lion King. In The Little Mermaid, the priest has an erection in the scene when Eric is marrying Ariel. The tower on the DVD cover of the movie also has some subtle suggestion because it has a phallic shape.

In the movie Who Framed Roger Rabbit?, viewers can see Jessica Rabbit nude as she gets out of a taxi. Along with visual subliminal messages, audio messages can also be heard in some of the Disney movies. In Aladdin, Aladdin can be heard in one part of the movie giving the subliminal message “good teenagers take off your clothes.” Messages like this are heard quickly and faintly in many Disney movies.

In the movie The Rescuers, there is a quick visual subliminal message in the background of one of the scenes. The image is of two topless women in a window. In fact, the image appears two times in the movie, and the image is very clear and easy to analyze unlike some of the other hidden messages that Disney can claim to be other, less harmful, things.

Some say that Disney includes subliminal and sexual messages in their movies to boost ratings and set them apart from their competitors. Disney is sending across an overall message that sex sells, even when part of a children’s movie. Many people are against the use of sexual and subliminal messages, especially in children’s films, because subliminal messages have the power to influence the way viewers behave and think.

Verbal hidden messages and visual hidden messages are often flashed across the screen or said so fast that they average viewer is not necessary aware that they are hearing or seeing something out of the ordinary. The message is simply heard or seen and processed quickly. The conscious mind has no chance to think about our filter out the information. These messages are often things that children and teenagers should not be exposed to, especially not when they think that they are watching an innocent film. For this reason, there is much debate about Disney’s use of subliminal messaging. 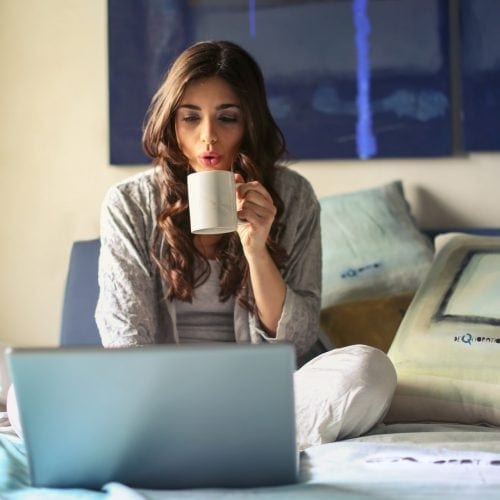 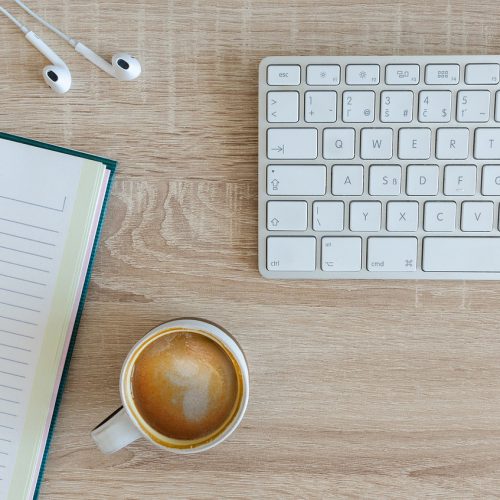 How to create subliminal messages 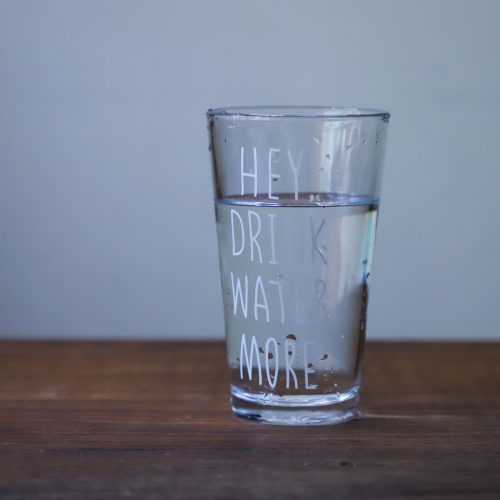 What is the effectiveness of subliminal messages