Over time, the way people have viewed OCD has changed. For example, in the seventeenth century people who suffered from obsessions and compulsions were thought to be religious fanatics or melancholics. OCD sufferers have been described indirectly by writers since the beginning of time, including Plutarch and Climacus. It was not until the European Renaissance that people first began relinquishing the belief that mental illnesses like OCD were caused by the devil or other supernatural forces. For the first time more naturalistic responses began to take hold. Also, for the first time people bean writing about helping sufferers of OCD (although it wasn’t called by that name). Richard Baxter, a 1600s clergy man wrote down advice for how to deal with obsessions and compulsions. Even political philosopher John Locke wrote an essay on overcoming obsessions and compulsions.

Modern concepts of OCD began to evolve in the 1800’s. The modern field of psychology as we know it had still not been developed so phrenology and Mesmerism were still popular theories. The main contribution of this time period was differentiating between delusions, where insight was not maintained and obsessions, in which insight was retained. Essentially, deluded people don’t know they are deluded and people with obsessions know their obsessions are irrational.

In 1838 a psychiatric textbook called Esquirol described OCD as a form of partial insanity. OCD was described as both a disordered intellect and disordered will. In the 1850s, French psychiatrists began doing work on understanding compulsions within various categories. This was the first attempt at identifying things we now think of as phobias, panic disorder, agoraphobia and hypochondriasis. Viewing OCD as a disorder of the will remained the hallmark of French psychiatry.

In Germany, psychiatrists regarded OCD as a disorder of intellect. The German word for “obsession”, Zwangsvorstellung, was translated as “obsession” in Great Britain and “compulsion” in the United States. The term “obsessive-compulsive disorder” became the compromise term.

Sigmund Freud, one of the most famous psychologists of all time eventually evolved a conceptualization of OCD that focused on the ideas of mental structure, mental energies, and defense mechanisms. According to Freud, an OCD patient’s mind responded poorly to conflicts between unacceptable, conscious sexual or aggressive impulses and the demands of reality. The lack of coordination between the various defenses that a well functioning person has gave rise to OCD symptoms such as anxiety, preoccupation with germs or moral questions, and fears of acting on unacceptable impulses.

As technology has improved and greater sophistication of diagnostic mental tools is reached, better understanding and treatment of OCD is emerging. Advances in pharmacology, neuroanatomy, neurophysiology and learning theory have allowed scientists to form a more useful conceptualization of OCD. Specific causes of the disorder are still unknown, but much work has been done in alleviating the symptoms once they occur. 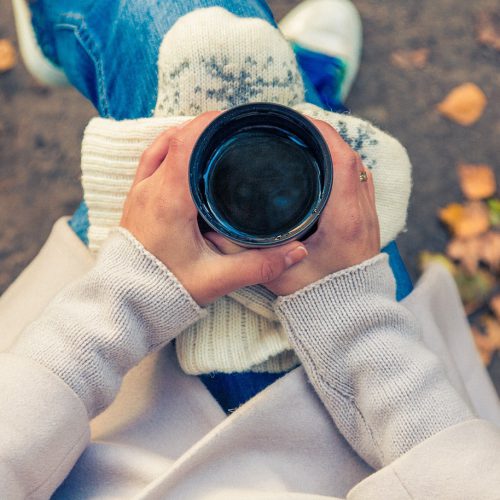 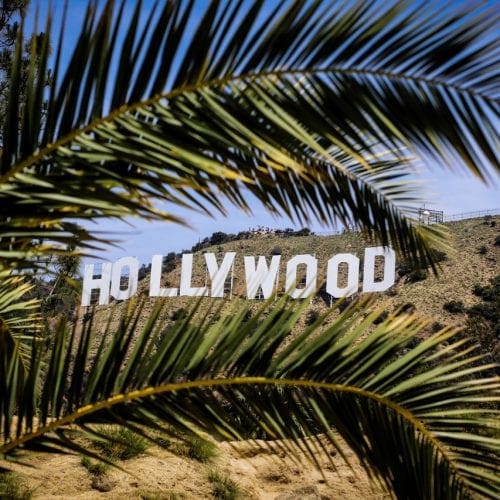 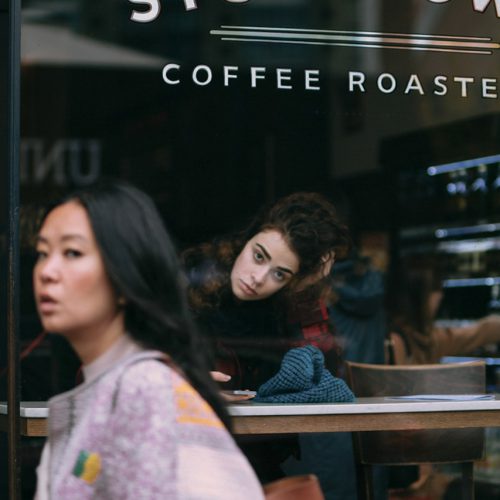