How Learning Psychology Can Help In Curing OCD 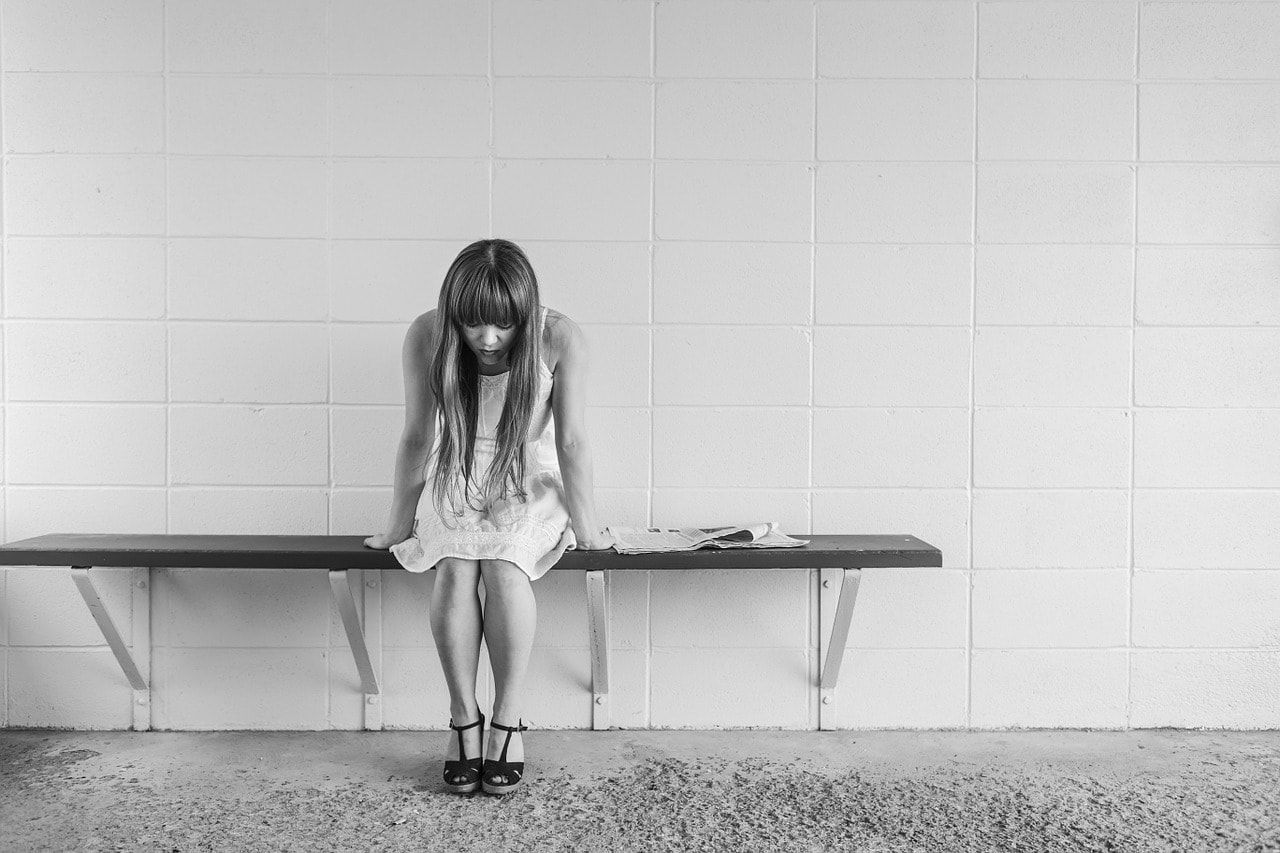 Obsessive compulsive disorder is a type of anxiety disorder characterized by strong urges to do certain things repeatedly. Using the terminology of the disease, the activities people feel they have to do are called rituals or compulsions. They feel a need to do these rituals because of obsessive thoughts. While everybody feels some level of anxiety or compulsion throughout the day, people with obsessive compulsive disorder seem to have no way to “shut off” that anxiety. This results in behavior that is taken to an extreme that can make it hard to exist in society.

Psychology is the science of understanding human behavior and thought. Obviously, it has a lot of relevance to obsessive compulsive disorder. In fact, psychologists have been on the front line of treating and diagnosing obsessive compulsive disorder. Along with their psychiatry colleagues, psychologists have developed various techniques for quieting the compulsions that OCD sufferers experience. Learning these psychological treatments can help you get a handle on your own OCD symptoms. However, it is best to seek treatment from a trained professional that can show you the proper way to approach these techniques.

One technique that you’ll learn via psychology is exposure and ritual prevention or ERP. The premise behind this psychological technique is that an OCD sufferer will be exposed to something that is tied to an obsessive thought and then not be allowed to complete the ritual. Over time, the patient learns to tolerate the anxiety that results from not completing the obsessive ritual. For example, if somebody faced obsessive anxiety about germs, they may be presented with a very mildly “contaminated” material, like a tissue somebody else touched. The OCD sufferer would not be allowed to wash their hands afterward. Gradually, the severity of the item causing the compulsion would be increased to the point that the OCD sufferer could again interact in society without being crippled by anxiety.

Another psychological technique is associative splitting. This is a more recent line of work aimed at reducing obsessive thoughts. Essentially, OCD sufferers are taught to make neutral associations with thoughts they obsess over. Where before they only associated “germs” with “death” and “sickness”, they learn to associate it with completely neutral words like colors or animals. This is still a very new line of inquiry but initial tests are very encouraging.

More generally, learning psychology can help an OCD sufferer realize that their condition is medical in nature and not a result of some deficiency of personality. Many people who suffer from obsessive compulsive disorder end up with feelings of depression or melancholy because they believe they are somehow “weird” or “messed up” for having these obsessive thoughts. Learning about psychology will open his or her eyes to the fact that OCD is caused by a legitimate chemical imbalance in the brain. It has nothing to do with whether or not they are good people. It is completely outside their control.

Lastly, learning psychology will give the OCD sufferer an appreciation of the power and strength of the human mind. Learning about the processes behind human thought and behavior can give a new level of respect to what they are capable of. Psychology, as a field, is full of stories and information about people overcoming difficult mental conditions to live exceptional lives. Many famous and noteworthy people have suffered from obsessive compulsive disorder and still gone on to do amazing things. An understanding of psychology raises the veil of mystery on why people do certain things, especially when it comes to compulsions and rituals.

If you suffer from OCD, learning psychology is a great course of action to overcoming your sickness. 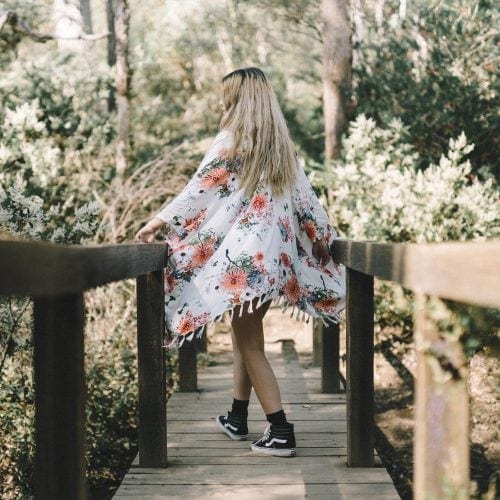 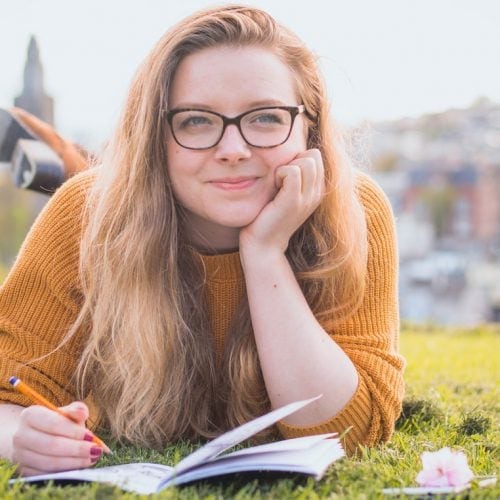 How Can You Stop Unwanted Thoughts By Learning Psychology? 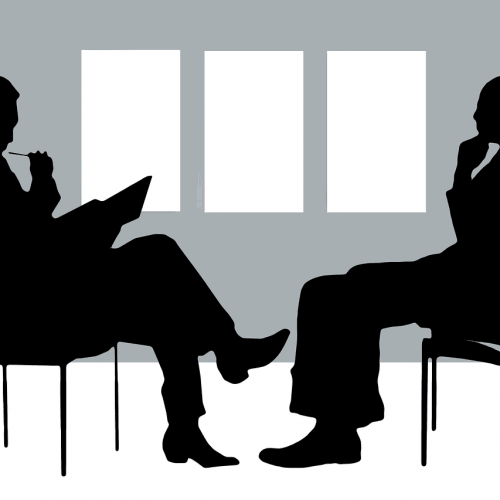