What is Sports Psychology? 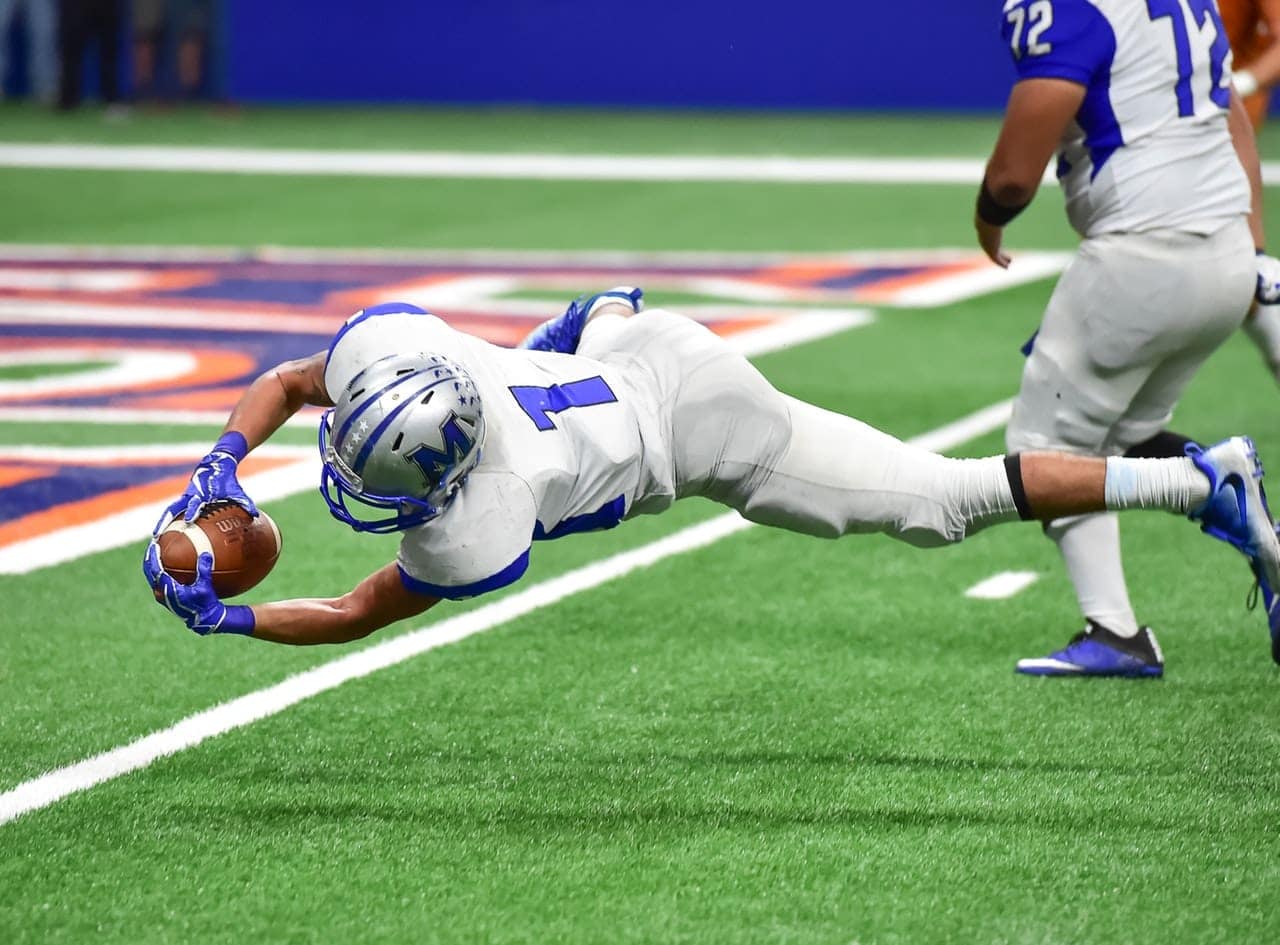 Psychology is a highly nuanced field of study, and as a result, has many different types and categories. One of the fields that is becoming more prominent is sports psychology. Put simply, sports psychology is the study of how psychological and emotional variables can factor in on one’s performance in sports. This means that it centers around the athlete and how they handle psychological stress in order to perform at an optimal level. Sports are a huge business in modern society, so it’s only natural that there is a field whose goal is to optimize the athletes.

A very large part of sports psychology is the minimization of the effects of playing poorly or being injured. Negative thinking as a result of these can result in a cycle that is hard to get out of. It seems like an easy thing to do; however, positive thinking is often hard to do at these times. Sports psychologists teach athletes the importance of awareness and self control in addition to establishing confidence, so as not to enter a downward spiral after an injury or a bad performance.

Another part of sports psychology is the emphasis on maximizing the performance of the athlete. There are multiple tools used to achieve this goal and are all dependent on the effort of the athlete. Some of the most important tools taught are goal-setting, using rituals and self-talk. Goal-setting is fairly self-explanatory, and consists of the basic principle that people work harder when they are trying to achieve a finite end point. However, this tool is more useful in timed sports such as cycling and running, and can be more ambiguous in sports like soccer and boxing. Using rituals is another often used tool, and is important because it establishes a regularity in the athlete’s pre-performance routine. The ultimate goal is eliminating variables so the athlete can focus completely on optimizing their performance. Self-talk is another valuable tool, and consists of the athlete reassuring themselves through the repetition of a positive mantra or idea.

Sports psychology is a highly mental field, and requires a lot of focus on the part of the athlete. This is especially true in the act of visualization, which is one of the most commonly used tools in sports psychology. It can be used for various things: from rehearsing in one’s mind to visualizing the elation of achievement in order to give the athlete encouragement. To do this, athletes just have to focus and imagine what the event will be like, and how they will perform in it. They can imagine any form of obstacle and how to overcome it during the sporting event, which will benefit them in responding to it quickly when it actually happens. Also, they can imagine themselves holding the trophy in victory after a long game and use that as an incentive to play their best. Visualization is a versatile tool, and athletes would do well to utilize it fully.

Sport psychology’s benefits are very obvious, and can allow all athletes to achieve their true potential. All it requires is guidance from a sports psychologist and a clear and focused mind, and the possibilities for achievement are great. Sport psychology is just another example of how the various fields of psychology can benefit people, if utilized properly. 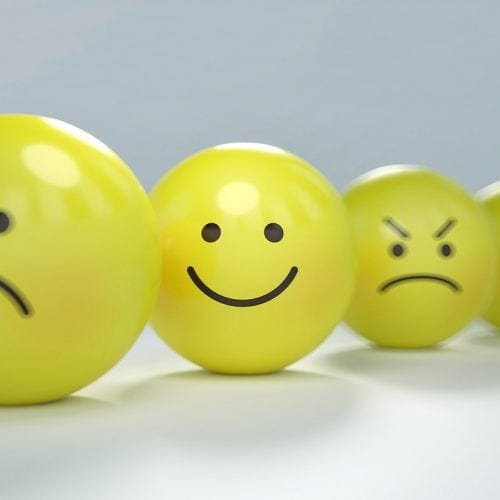 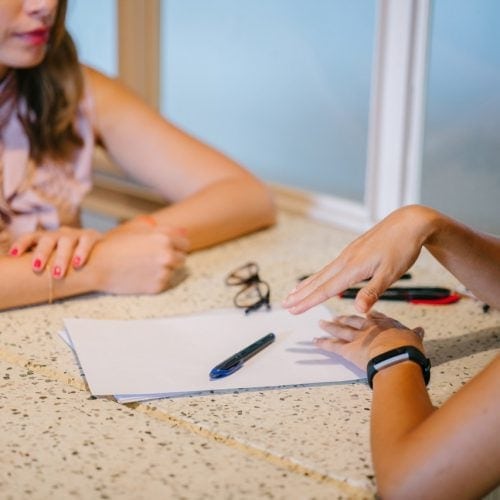