Dealing with Anxiety Through Yoga 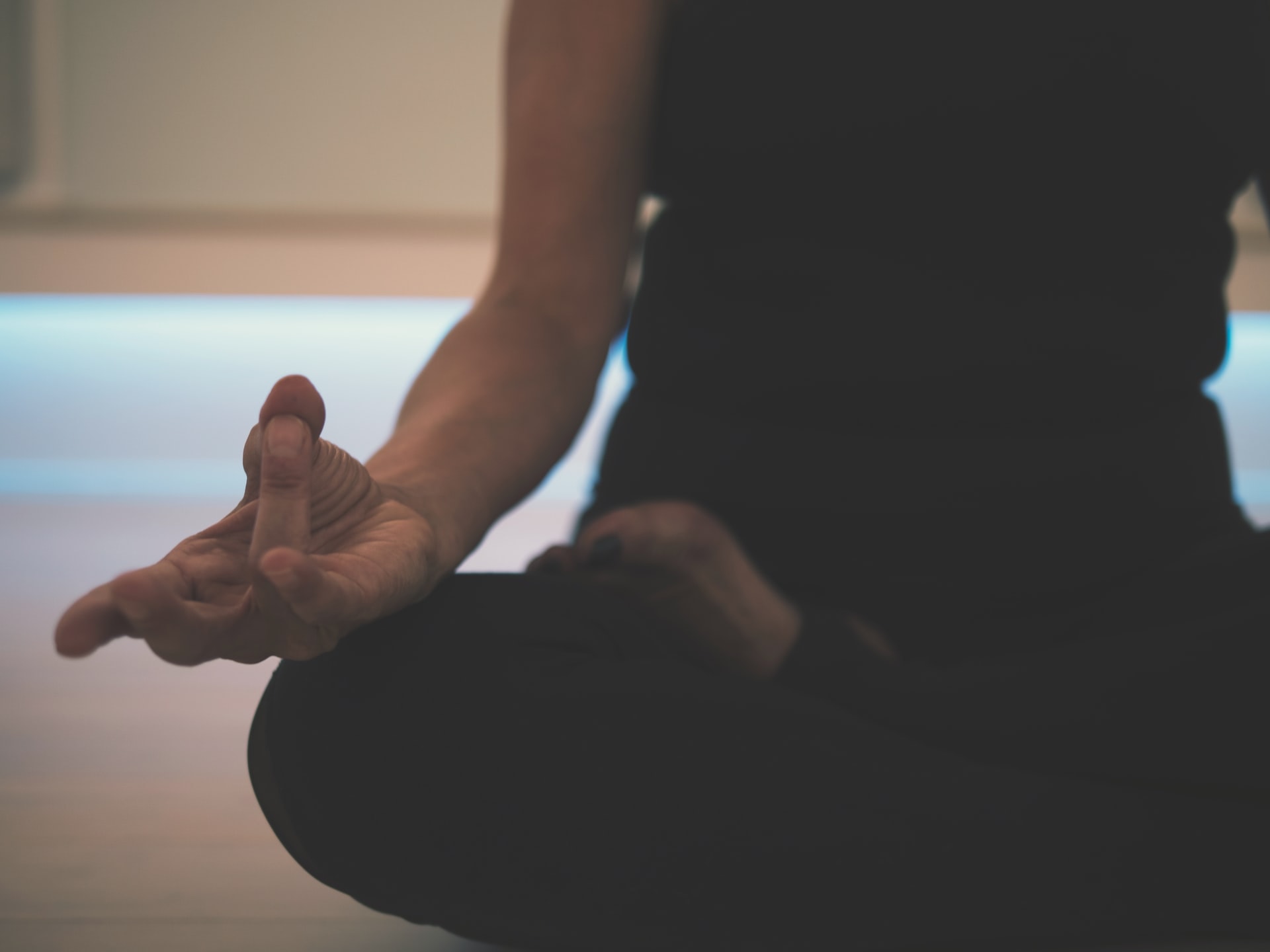 Regularly practicing yoga is a highly effective method of mitigating anxiety. Medical News Today outlines the various studies that point to yoga’s mental health benefits, which apart from relieving anxiety also includes managing depression and stimulating brain function. Much of this is due to how yoga combines intense physical activity, cerebral meditation, and breathing exercises – a veritable anti-anxiety cocktail with zero long-term side effects.

Hatha yoga is the most common form of yoga practiced in the U.S., and many experts in the past have linked this type of yoga to reduced anxiety symptoms. The term is a combination of ‘Ha’ which means sun and ‘Tha’ which means moon. And in ancient Sanskrit, Hatha also means ‘forceful,’ as the first yogis viewed yoga as a challenging practice of balancing the sun and moon energies of the body. 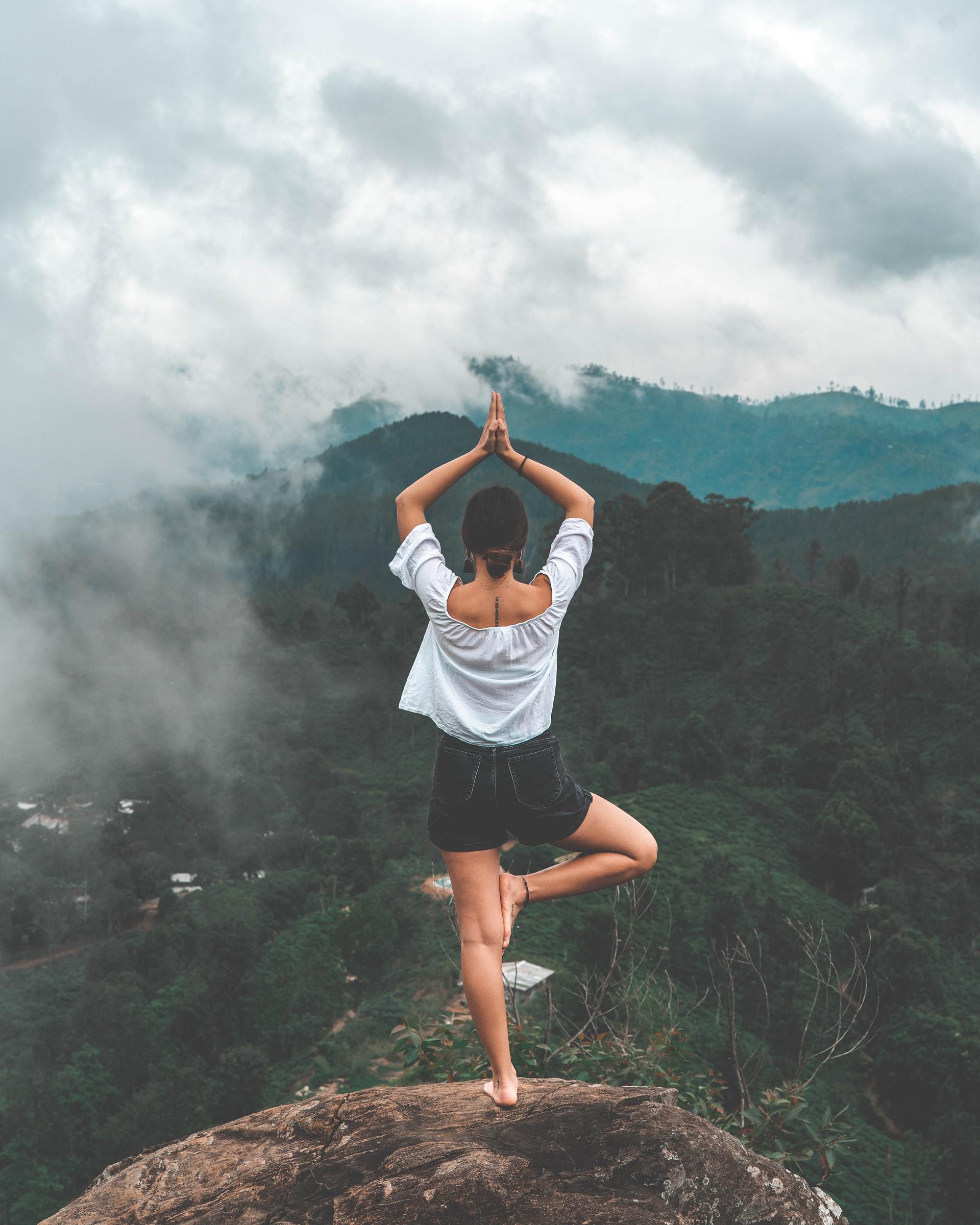 Today, the practice of Hatha yoga is composed of a combination of ancient and modernized poses that allows it to be more inclusive to beginners. For instance, while Tadasana or mountain pose is not a traditional medieval asana, it’s become widely recognized as the basis for all standing yoga poses. Tadasana is basically an upward stretch that engages the entire body from the toes to the head. Vrikshasana or the tree pose is similar in that it’s a non-traditional asana. Focused on cultivating physical balance, Vrikshasana is done by standing on the left leg with the right foot placed inside the left thigh, while the arms are raised above the head with the palms joined. While these poses aren’t found in traditional texts, they offer ways for beginners to build up their practice until they can confidently move on to more difficult asanas. 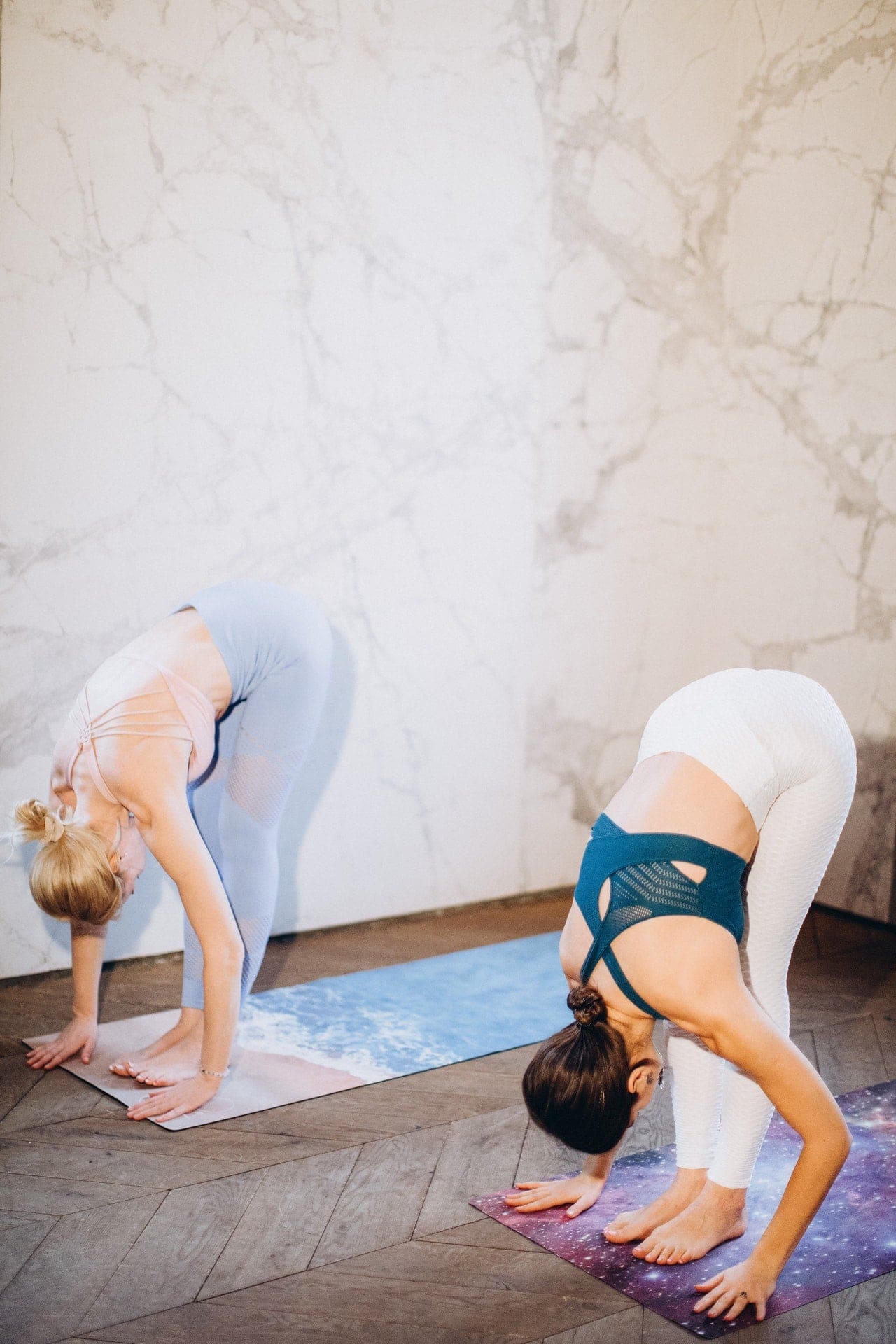 The more traditional Pada Hasthasana or the standing forward bend for instance can be difficult for first-timers. This asana is basically the most ergonomic method of doing the standing forward bend, requiring intense flexibility in the lower parts of the body with the potential to alleviate back and leg pain. Meanwhile, the Bhujangasana or the cobra pose is all about stretching the shoulders and the spine. It’s done by lying belly-down on the ground and stretching the neck and spine backwards with the arms supporting the front of the body. These are just some of the basic Hatha yoga poses that you can expect to learn from any standard yoga class.

As yoga has become popular around the world, it should come as no surprise that there are modern asanas designed for the workplace. Pain Free Working outlines several yoga exercises that you can literally do at your desk, whether at work or in your home office. Both the seated twist and the chair pigeon pose leverages the use of standard office chairs for yoga purposes. While the former is focused on lengthening the spine, the latter is all about stretching the thighs. Meanwhile, the desk Chaturanga is a modified version of Chaturanga Dandasana or low plank. Instead of the traditional yoga plank, the desk Chaturanga is a comparatively easier version that leverages your actual work desk. If your anxiety stems from work-related issues, these are the asanas that could bring you the most benefit.

Whether you want to explore the easier modernized poses that you can do at your chair or desk, or dive into the more difficult traditional poses, any of the aforementioned asanas can greatly mitigate feelings of anxiety. You can also find other alternative mental health treatment methods in our article titled ‘How Effective is Hypnosis Therapy for Anxiety?’ While there is no single treatment for anxiety and its related mental health issues, regularly practicing yoga can go a long way towards mitigating its side effects.

content intended only for the use of selfdevelopmentnetwork.com  By Hannah Simpson 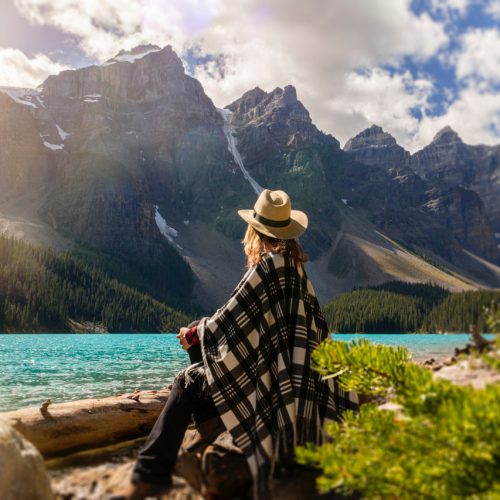 Positive Thinking: The Most Effective Way to Heal Your Body, Mind and Relationships