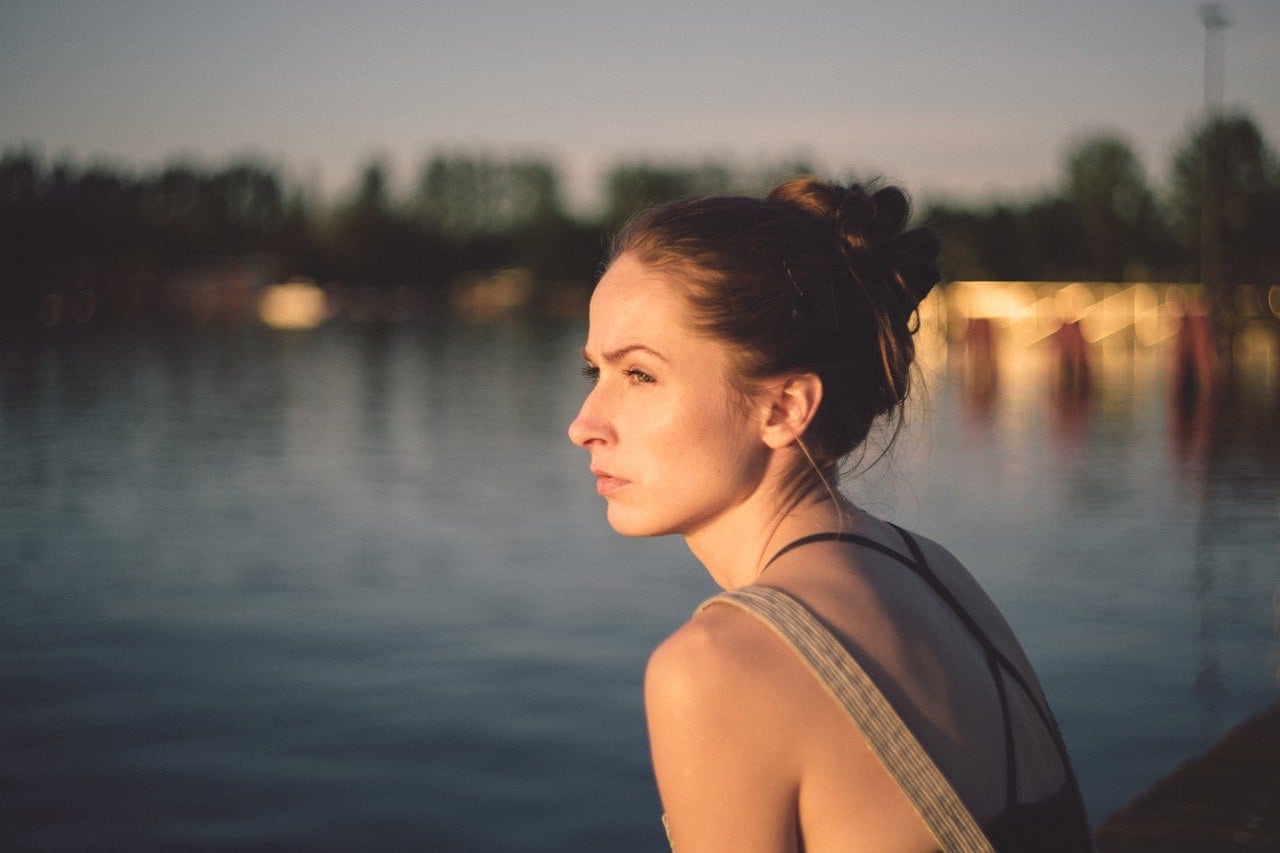 More than 20 million people (Around 9.5% of US population) in the United States have depression of some type.

Depression is the leading cause of disability in the United States.

At any one time, 1 employee out of 20 is experiencing depression.

25% of effected employees feel their job as the main reason for depression.

8.8 million Workdays are lost per year due to depression

Women are affected by depression almost twice as often as men.

One in four women will have a severe or major depression in their lifetime. For men it is one in eight

More than 90% of people who die by suicide suffers from depression of any type.

US State with Highest Depression Rate – 14.8% of adults in Mississippi are suffering from depression

US State with Lowest Depression Rate – 4.8% of adults in North Dakota are suffering from depression 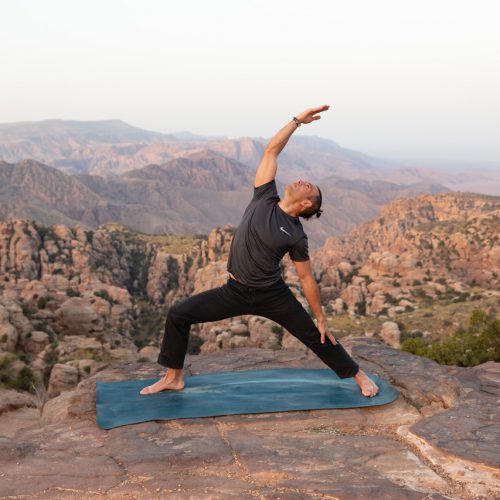 What are the Common relaxation techniques? 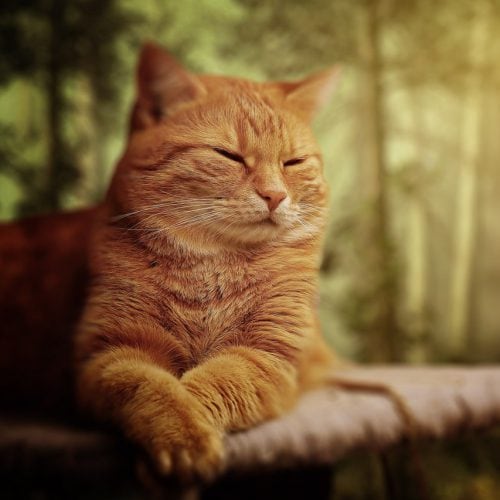 Different ways to relax yourself 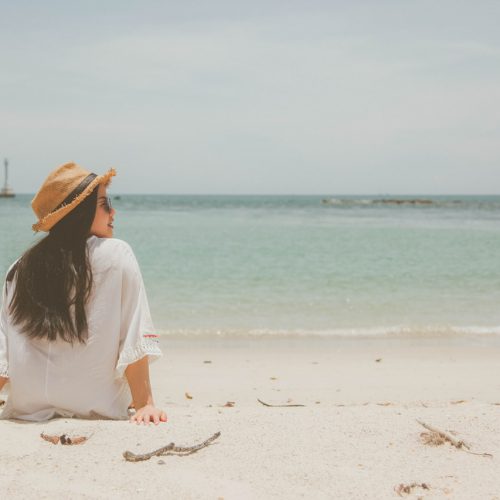 How to Relax Yourself