How Hypnosis Can Help You Overcome Trauma 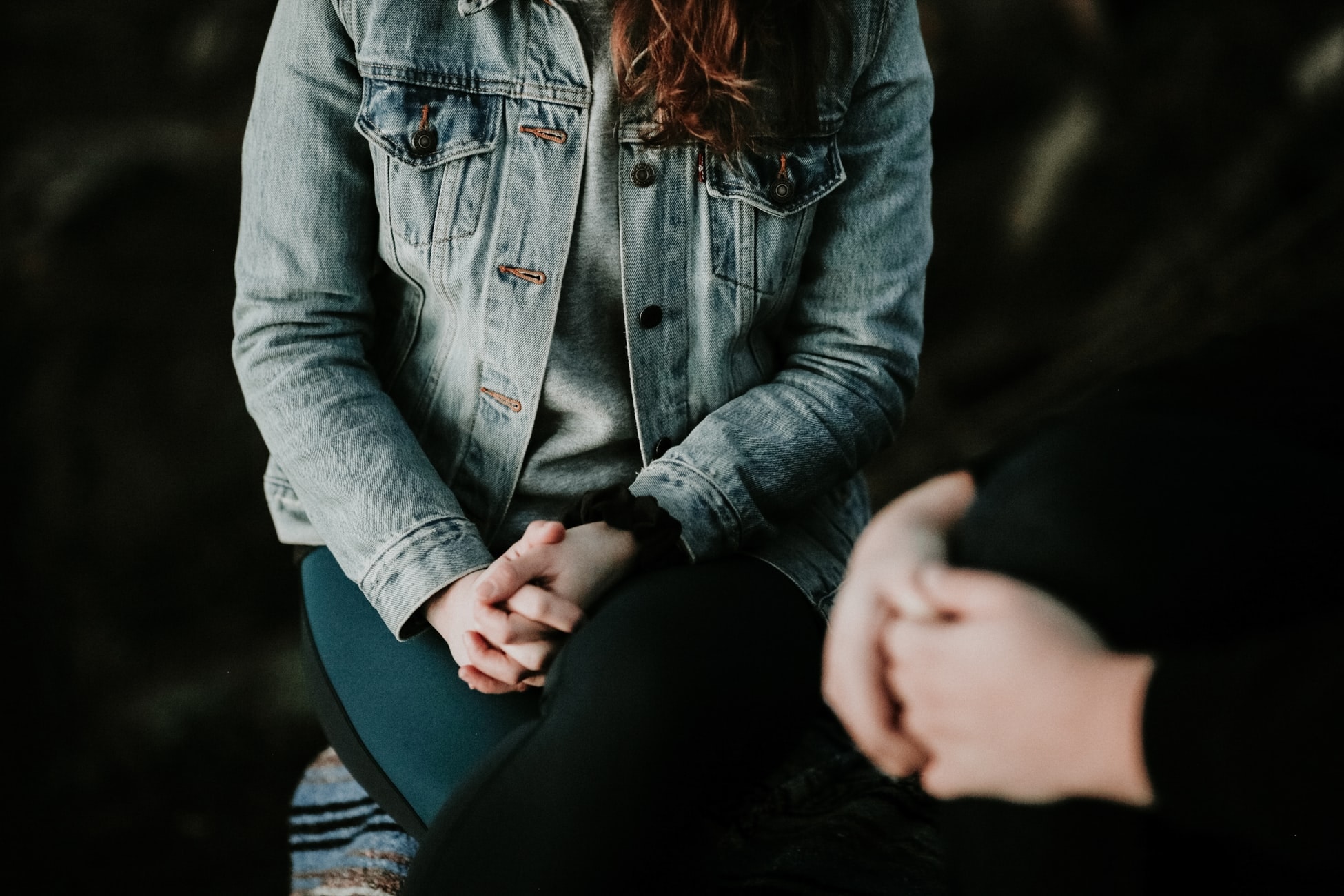 The idea of hypnosis might conjure up cartoonish images of magicians in long coats, but that doesn’t mean it’s something not to be taken seriously. In fact, the benefits of hypnosis are far-reaching and proven, particularly as a form of psychological treatment.

To be specific, the scientific use of hypnosis dates as far back as the 18th century. Sigmund Freud himself used hypnosis in order to help his patients deal with neurosis, finding that his patients were able to delve deeper into their subconscious and recall traumatic events in order to heal.

It’s this concept of using hypnosis to unearth buried experiences that makes the practice so useful. Maryville University link the growing field of child psychology to the fact that the behaviors and attitudes we develop as children carry on throughout our lives. While the effects of childhood trauma can be particularly deep-seated, however, traumatic events can alter you at any age. We suppress these events in order to move on, but doing so can actually hinder our ability to process properly access the situation.

Paste Magazine notes that symptoms of a traumatic event can include anxiety, nightmares, and even post-traumatic stress disorder (PTSD). To get PTSD is relatively uncommon, although the anxiety and dissociation are common outcomes that have the potential to severely hinder your day-to-day life.

Hypnosis works by allowing the patient to enter an increased state of calm and focus or by pulling up pleasant memories to aid in the healing process. When it comes to this increased state of calm, the extreme focus lets the patient access and retell details from the event without the brain snapping into a pattern of self-defense and dissociation. This recollection can sometimes be painful when it comes to traditional talk therapy, which then affects the trust a patient has with their therapist.

Dissociation and trauma are linked because the hippocampus shuts down under such times of stress. The hippocampus is crucial for synthesizing our experiences, providing context and placing a particular incident within a particular time frame. Not having these connections can make it feel like the traumatic event is distant from the patient. Hypnosis essentially re-trains the patient’s brain to associate the traumatic event with more concrete instances, such as the safety of talking through the issue with a therapist. This process grounds the event, so to speak, thus allowing the patient to work through it.

The importance of partnership

For hypnosis to work, there needs to be a solid foundation of trust between the therapist and the patient. Writer Ilana Kaplan details her hypnosis process and says that it’s a two-way street. Her sessions begin with standard talk therapy, after which her hypnotist reads from a script that includes targeted messages to Kaplan’s subconscious. In order to make the script, the hypnotist has to first figure out what issues they need to target. The mere fact of going to a hypnotherapist session shows that a patient already has an intended plan, which means that their mind won’t accept a suggestion that doesn’t fall in line with this plan.

Many Americans already suffer from mood disorders such as depression and anxiety. These disorders take time to work through. In particular, traumatic events can take years to fully recover from. Hypnosis can help aid this process, especially when worked under the supervision of a trained hypnotist.

For more information on using Hypnosis to overcome trauma and PTSD check out our friends at Choosing Therapy!

How Effective is Hypnosis Therapy for Anxiety

How Effective is Hypnosis Therapy for Weight Loss

What Is Hypnosis Therapy