What Impact Relaxation sound CDs have on your brain 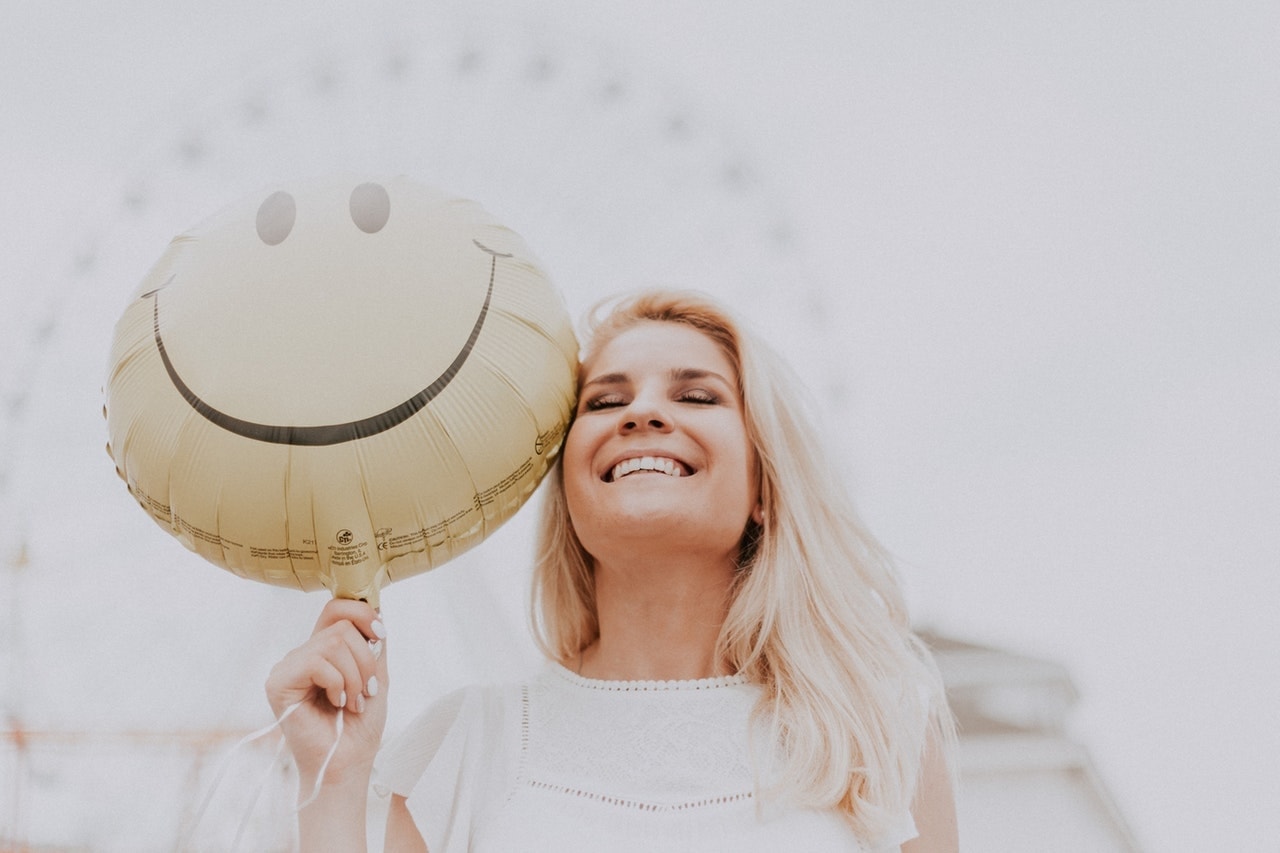 All types of relaxation CDs, whether they employ relaxing natural sounds, relaxing white noise, relaxing music or melodies, guided visualization by a narrator or even methods of positive self-talk all serve the same function – reducing stress and anxiety in the daily lives of listeners. Relaxation techniques that focus on sound and sound input are extremely effective because they work on the brain on multiple levels.

While it seems easy to simply say that stress and anxiety are mental or psychological problems, researchers have found that the physicality of the brain changes based on stress levels and these changes can actually have harmful physical affects or at the very least, be felt on a physical level. Therefore, relaxation CDs are one way to help actively change your brain’s chemistry to promote relaxation, calmness, and peace of mind.

Human brain activity is measured in electrical waves, and while scientists have developed a number of different ways to examine the brain’s activity, three basic types of brain waves can be used to describe a stressed and de-stressed brain. Beta Brain Waves are active when an individual is alert, awake, watchful, and hyper-aware. When operating using Beta Brain Waves, it is easy for human beings to tap into their survival instincts, and they may operate with a mentality that is more defensive than creative. Operating with Beta Waves could become stressful, as a constantly heightened sense of awareness and perhaps even fearfulness could become wearing.

The brain can be overly stressed in Beta Waves and is unproductive during the sleep-related cycles. Therefore, the ideal brain state, using Alpha Waves, becomes the most desirable and productive state in which the brain can operate. A brain using Alpha Waves is calmer, more in control, and more aware of the “big picture” than the brain in any of these other three states. Using relaxation CDs can help an individual reach a relaxed state where it is emitting Alpha Brain Waves.

An important part of achieving an Alpha-dominant brain state is finding a balance between emotions, thoughts, and bodily state. Alpha waves can help bring the logical left hemisphere and the emotional right hemisphere closer together, creating a state of homeostasis or wholeness in the brain. As a child Alpha Brain Waves were more dominant, but as we get older the stresses and responsibilities of life take a constant toll on our mental well being. An Alpha Brain state becomes harder to reach when worries about school, work, finances or family are constantly overrunning our minds. Using a relaxation CD is a relatively simple and easy way to guide your brain into a state where it is producing Alpha Waves. Whether you chose to create your own CD of relaxing natural sounds and white noise or you chose to purchase a more structured program including guided visualization or positive self-talk, a relaxation CD can help your brain reach a
state where it is emitting Alpha waves.

Research suggests that individuals using Alpha Brain Waves experience relaxing thoughts, increase of creativity, sharper problem-solving skills, an increased emotional calmness, a decreased sense of fear, an increase in positive thinking, improved athletic ability, and even an increase in the strength of their immune system.

All of these beneficial effects that result from Alpha Brain Waves are sure to reduce stress and anxiety, and can potentially be reached by using CDs as a relaxation technique. 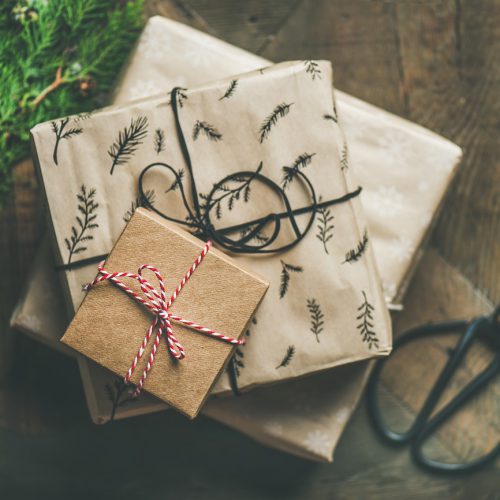 Why Relaxation CDs are great gifts for your loved ones 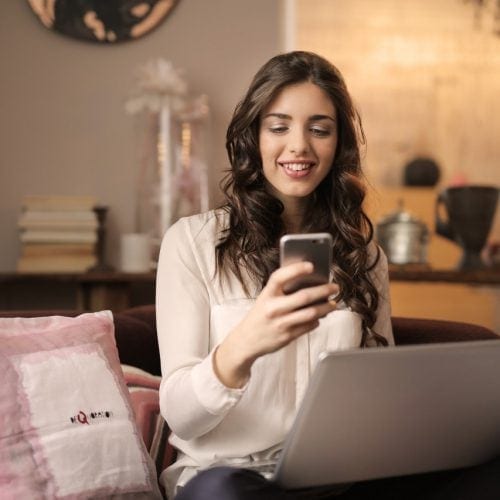 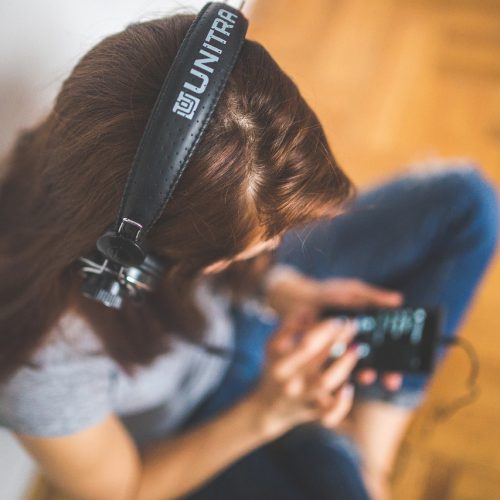